What Goes in a Divorce Petition?

Whether you're simply considering divorce, you've already hired an attorney, or you're filing on your own (called filing “pro se”), you should learn about the necessary elements of a divorce petition. While the specific items you'll need to include may vary slightly from state to state, this article will explain the basic elements of most divorce petitions, regardless of where you're located. If you have additional questions after reading this article, you should contact a local family law attorney.

Basic Information in a Divorce Petition

The Petition for Divorce is the first document you file in a divorce proceeding, and it must include specific identifying information such as each spouse's full name and each child's full name and date of birth. The spouse who is filing for divorce is listed as either the “plaintiff” or the “petitioner,” while the other spouse is the “defendant” or “respondent.” There's no real advantage to being the plaintiff or defendant—each spouse has the same rights in the divorce as the other.

At the top of your divorce petition, you'll include the state and county (or other type of jurisdiction, such as a parish) where you are filing your case. There should also be a space for a case number, which is usually a number or number/letter combination that indicates where your case is located in court records and sometimes also indicates the judge or courtroom where you'll appear for hearings. Leave this spot empty until the court clerk assigns you the number.

In the body of your divorce petition, you'll need to certify the facts that let the judge know that the case is in the correct jurisdiction. For instance, in some states, you'll list your address and the length of time you've been in the state. In other states, you may just need to state that you or your spouse have been a resident of your county for at least six months. Check with an attorney or your local court clerk's office to learn the specific rule for your area.

Every divorce petition must include the "grounds" for divorce, which are the legal reasons for the divorce. In some states, you can file for divorce under "fault" grounds. Depending on your state, fault grounds may include any of the following:

If you're filing under one of the fault grounds allowed in your state, you'll need to identify it in your petition.

As stated above, your divorce petition should list the ages and names of all children living in your household. If you have minor children together, you and your spouse (or a judge) will have to make decisions abouthow to arrange custody of your children. If you have a child from a previous marriage, however, that child's custody is likely already determined and won't be an issue in the present divorce case.

Judges can determine a number of financial issues in a divorce, and you'll need to lay the groundwork for that in your divorce petition.

Judges can determine a number of financial issues in a divorce, and you'll need to lay the groundwork for that in your divorce petition. You won't have to get too specific at this early stage, but you should state how you want the court to divide the property. You can simply ask for a fair division of all marital property. If you have property that is separate. (for example, if you owned something prior to the marriage that shouldn't be divided), you should include a request to receive all your separate property as well.

If you're seeking alimony from your spouse, you'll include this request in your petition for divorce. You don't have to state the specific amount, just that you are asking for spousal support.

Depending on your state, you may be able to request in your petition that the court give you use of the family home, at least on a temporary basis, and order your spouse to move elsewhere, if necessary. In many states, you can also request that the court order that you have access to certain bank accounts, credit cards, vehicles, or other property. Typically, judges will require that financial arrangements stay as close to status quo (current arrangement) as possible while the case is pending. Many divorce petitions include automatic financial restraining orders, which prevent either spouse from selling assets or using savings during the divorce proceeding and without the other spouse's consent.

Other Issues in a Divorce Petition 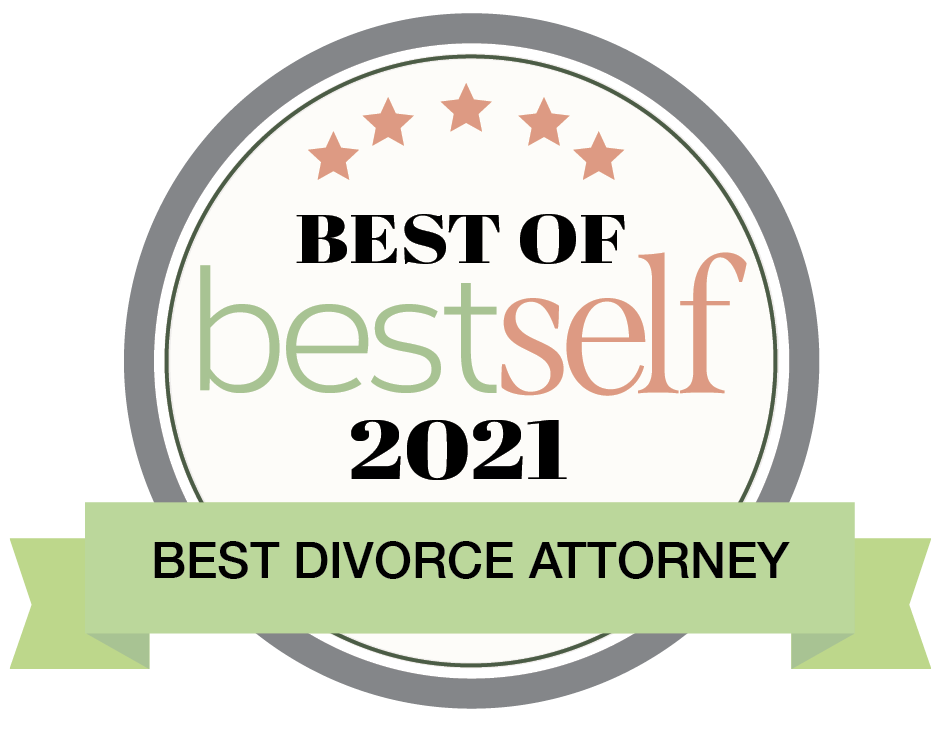