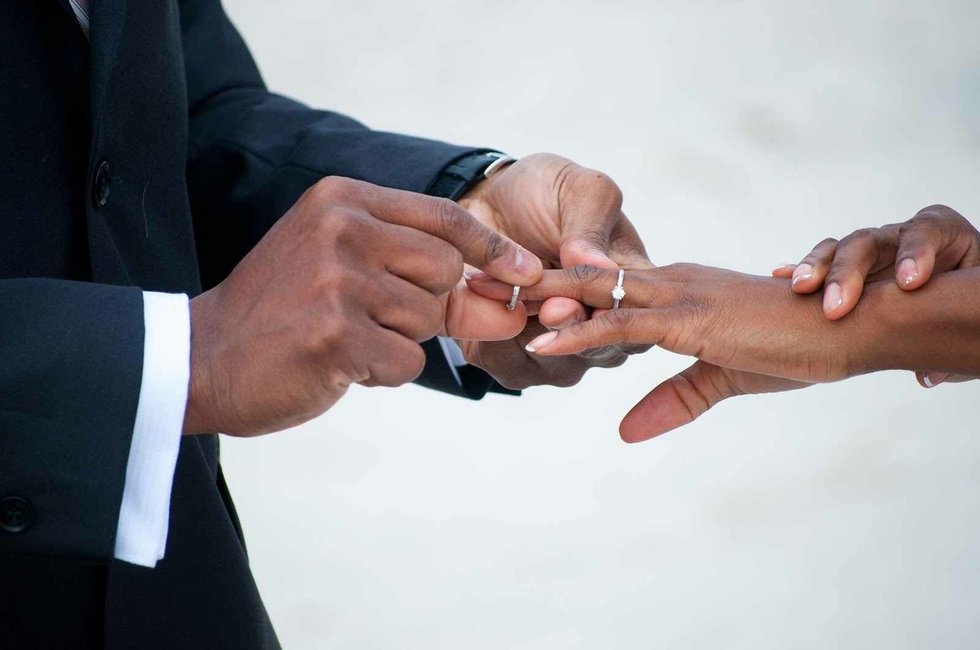 A premarital agreement doesn't have to be seen as a negative thing. Many couples use a prenuptial agreement to ensure that both will be financially secure in the event of a divorce, particularly if one spouse is passing up career opportunities to devote time to the family. Simply going through the process of negotiating a prenuptial agreement forces a couple to have the difficult but necessary financial conversations that only get more difficult after marriage.

Read my detailed article about prenuptial agreements in Georgia at divorcenet.com.