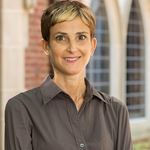 Senior Counsel Dale Margolin Cecka obtained her undergraduate degree from Stanford University in 1999 and her law degree from Columbia University School of Law in New York in 2004 where she was a Harlan Fisk Stone Scholar. Upon graduation from law school, Dale was awarded a prestigious Skadden Fellowship to work at the Legal Aid Society of New York, where she advocated for children aging out of foster care. At the end of the two-year Fellowship, Dale was awarded a Teaching Fellowship at St. John's University School of Law in New York, where she also directed their Child Advocacy Clinic. In 2008, she moved to Richmond, VA to become the Founder and Director of the Jeanette Lipman Family Law Clinic at the University of Richmond School of Law and a full Clinical Professor of Law.  For 11 years, Dale was responsible for teaching all aspects of family law to her law students and supervising them as they developed practical skills representing clients of the Family Law Clinic.

In addition to teaching and representing clients, Dale has enjoyed writing articles that explore many cutting edge issues in child welfare and domestic relations law. Her legal scholarship has appeared in the Law Reviews of Catholic University Law School, University of South Carolina Law School and West Virginia University Law School, among others, and she was contributor to the book, Feminist Judgments: Rewritten Opinions of the United States Supreme Court, published by the Cambridge University Press in 2016.  Her articles have been cited in several Supreme Courts across the country, including Michigan and Iowa. For the past three years, Dale has also been the lead author of the treatise on Family Law for Virginia (Family Law: Theory, Practice and Forms), most recently completing the manuscript for the 2020 edition to be released to all judges, law schools, and firms in Virginia in April 2021. Dale has also appeared on National Public Radio and in various podcasts and has published an Op-Ed in The Washington Post related to her advocacy in family law and child welfare. Dale just learned that one her articles is the basis for a legislative proposal pending in New York state.

After relocating with her family to Atlanta, GA, Dale joined the Georgia Attorney General's Office in 2019 as an Assistant Attorney General.  As an AAG, Dale argued in the Georgia Court of Appeals and the Georgia Supreme Court on behalf of the State, and in federal court in major multi-state antitrust litigation. While the work at the Attorney General's office was intellectually stimulating, challenging and important, Dale missed working with families to help them through their most difficult times. Dale is thrilled to have the opportunity to return to practicing and publishing in the area of family law and to be joining the Aaron Thomas Law firm in its client-oriented and forward-looking practice of family law.

Dale is a member of three state Bars:  Georgia, Virginia and New York, and is admitted to practice in several federal jurisdictions.

Here, you can find all of Dale's research and scholarly papers: http://ssrn.com/author=877467 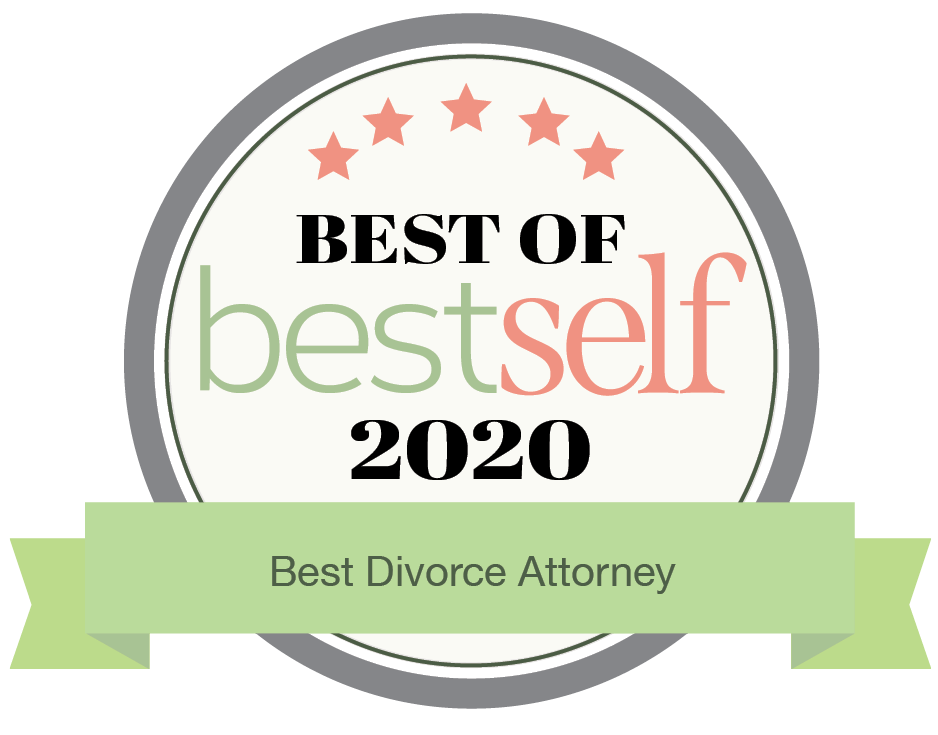