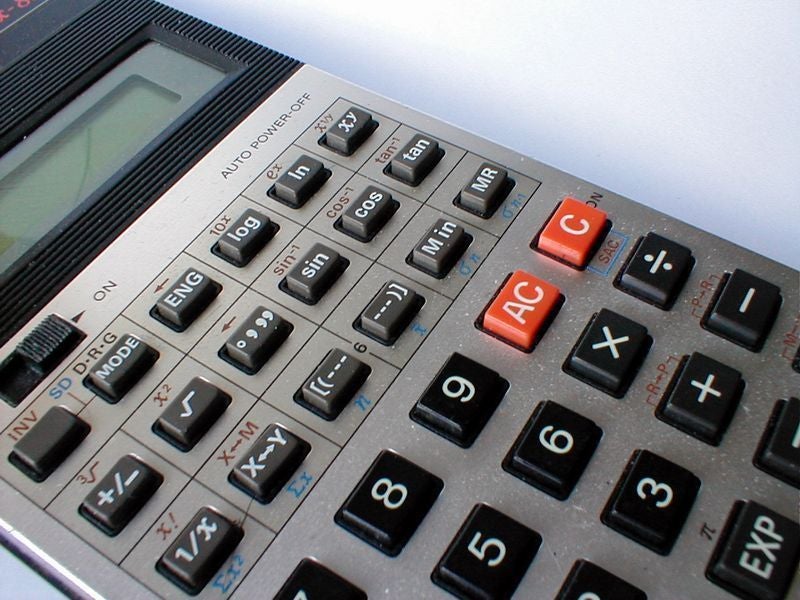 Under Georgia law, each parent has a duty to financially support his or her children. This post explains the basics on how child support is calculated in Georgia.